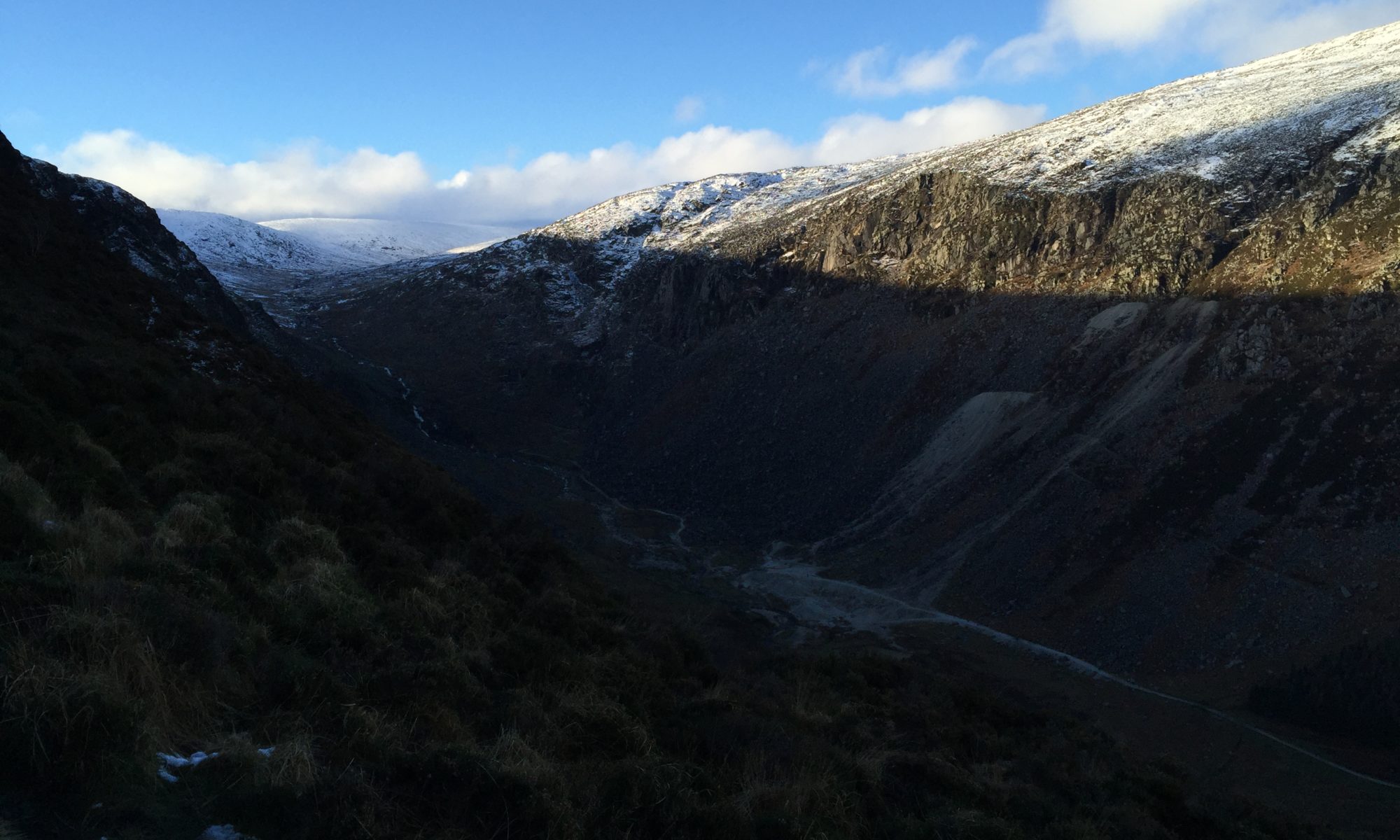 I returned from the shops. I was irritated about buying less than optimal tin foil again. “Foiled again,” he said.

It bothers me that the too-small tin foil bothers me. It can join a list of small irritations that I allow to crowd my day. I know I should let go. In the space that would remain lies insight, time, possibility. It irritates me that I can’t access that and the cycle begins again.

I found my children in the restaurant (also the dream restaurant as opposed to my dream restaurant). They were behaving well and had already ordered. Definitely a dream, says you. But their order was strange and involved a lot of couscous. I sent some of it back, irritated that the restaurant had taken their absurd order but also that they had served a plate that looked so unappetizing.

I clearly have control issues.

Thinking about how my irritation invades even my dreams, plugs those gaps, uses that space, that it’s a bad habit, a picked scab, a refreshed feed filled with fresh indignation, it occurs to me that it is insignificant whether I allow it to happen or whether I purge that mode of Being.

I watched a comedy musical about astrophysicsa last night. I know. The reality of the universe highlights our absolute insignificance and egocentricity, especially as a musical comedy. Numbers so large separate me from the universe that I cannot even grasp those numbers.

It irritates me that I cannot grasp those numbers.

I hate to admit it but I first read about Facebook bannning breastfeeding on Paul Walsh’s blog and considering he has never breastfed in his life to my knowledge and he doesn’t reveal whether he has supported the breastfeeding of his own children, he is certainly as he calls himself the Irish Opportunist. Talk about jumping on the bandwagon. This is apparently a common tactic among bloggers of which innocent little me was unaware. Blogging about trending topics will pull traffic towards your site. You can find out about trending topics on the likes of Twitscoop for example.

Anyhoo, as anyone who has been reading this blog since day one will know, I breastfed both of my children for the WHO recommended period of six months. However I wasn’t trying to live up to any international standard: I went back to work after six months. I did try to continue with Nipper 1.0 after going back to work but it was just too weird and hard with the stress and the cycling and being away from him so I stopped. Unfortunately it took the ol’ milk machines a while to catch up but I learnt my lesson well.

I am lucky in that most of the women in my family breastfed and I can actually remember one of my aunts breastfeeding. According to a study published in the IMJ women’s previous experience of breastfeeding, their education level and their early decision to breastfeed are significant indicators in the length of time women would breastfeed so I consider myself lucky. It also had a generally positive experience although I did experience some problems especially with Nipper 2.0. I partly blame myself because I had a lot going on at the time as well with the house being renovated. A great help for me in continuing was the Breastfeeding Support Group in Rathgar run by the Public Health Nurses in the area.

However not all women are as lucky to be able to fulfill their biological destiny and use their bodies to their full potential. Similarly not all of us are Olympic athletes or can even jog around the block. All of us have different physical and mental thresholds and this goes for breastfeeding as it does for all activities that require not just physical perseverance and mental perseverance too. Top athletes always thank their support team when they win a prize and similarly a modern woman choosing to breastfeed needs the support of family and friends to do this. Top athletes will also talk about how their mental well-being was an essential part of their winning formula. Similarly I think feeling good about oneself and being confident about you body is essential to being able to continue breastfeeding.

Sadly I am in a minority and by the time I had reached even month two of breastfeeding the minority was getting even smaller:

What has all of this got to do with Facebook’s ban on pictures of breastfeeding women? As far as I’m concerned the central issue is not Facebook banning pictures of breastfeeding women: Facebook is not a democracy, they can ban pics of whatever they damn well please. What is at issue is the fact that somewhere once upon a time breasts, boobs, tits, hooters, jugs, jabs, knockers, puppies, bazoobas, (and Himself just added kajungas…) and whatever you’re calling them yourself stopped belonging to the women they were attached to and became the property of the people looking at them. The problem is not that breasts are sexual objects as well as the point of delivery for food, nurturing and comforting for babies. The problem is that they are rarely positively represented in the latter role and far too often represented in the former role but in a hyper, unreal, impossible manner to which it is difficult for many women to even dream of comparing themselves. If you feel your boobs don’t measure up to the Baywatch boobs it’s very hard to get ’em out in public. If you think that people only see them as sexual it’s discomfiting to get ’em out in public.

The irony of the whole Facebook campaign is the fact that once you upload pictures to Facebook, according to their terms and conditions, Facebook then owns those pictures. As one guy I was talking to about this last week said, “Expect the world’s largest stock photo site to be launched by Facebook in a few years…” Well, it looks like all those campaigns to encourage breastfeeding (which campaigns? Exactly!) will have to use real stock photo sites for their tasteful imagery of breastfeeding women.

To finish up here’s two points from someone who’s been there done that (breastfed, not appeared on Baywatch or sold my boobs to Facebook.)

If you’re expecting a baby and considering breastfeeding I say go for it. You’ll have to have a supportive family and your partner should be willing to take on ALL other responsibilities certainly for the first two weeks and even up to six while both of you get the hang of it. It will stand to the whole family in the long run.

I love Google’s annual Zeitgeist report. It gives an annual snapshot of what the world needs now as the song goes. It must be very gratifying to see your own product, service or name appear in these except of course if it is the Fond Farewells list.

My father will be delighted that cricket is in the top five in India but at a cursory glance Jazz doesn’t get a look in.