This tune has totally earwigged me and so I’m going to give in and post this live version as my Tuesday Tune this week! It features a trumpet player and here on The Park we are always looking for trumpet inspiration for Nipper 1.0. Actually I have another for next week all ready to go.

I love this track, S.O.B., from Nathaniel Rateliff and The Night Sweats and this live version from Later with Jools last week is kicking. Having heard that name I have decided that Abigail is really going to have to come up with a name for her band 🙂 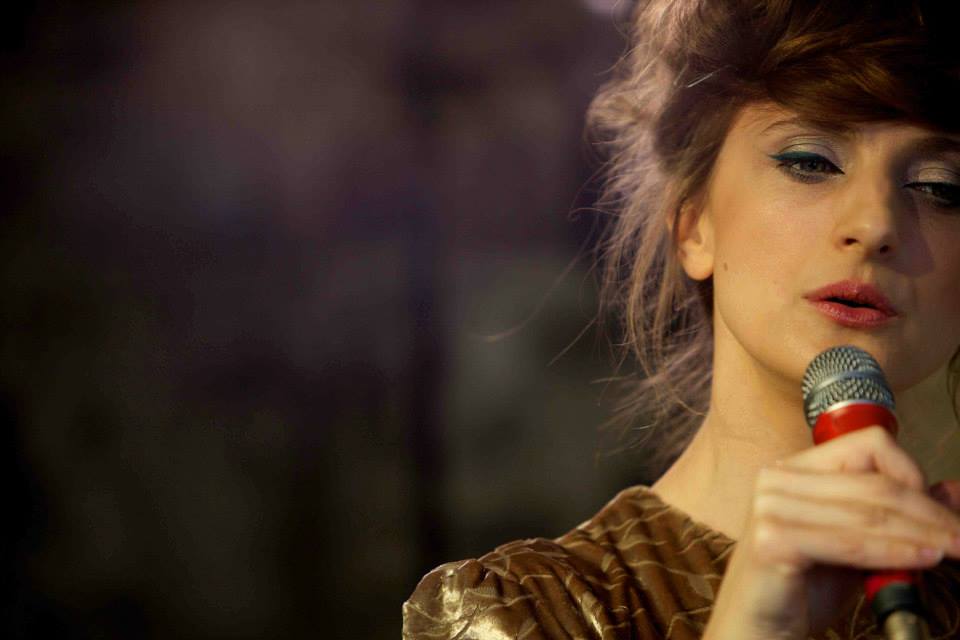